The Otovo team is proud and excited to inform you that we just closed a NOK 60 million (€ 6.1m) equity financing round on led by Akershus Energi and OBOS.

The round was substantially oversubscribed and in addition to continued support from existing shareholders we chose to bring on board investors with strong industrial logic providing future partnership opportunities for Otovo in Norway and abroad. Among existing shareholders we already have Norwegian construction and energy majors, and adding OBOS and Akershus Energi strengthens our team of financially solid and committed investors and business partners.

Otovo is a 18 month old distributed energy startup which has raised ~€3.5 million to date. We are a software centric company using terrain, weather and building data together with a solar panel planning algorithm to sell rooftop solar installations online. Users can input any of Norway’s 3 million addresses on www.otovo.no and get a firm offer within seconds.

The prices are generated from instantaneous bids made in the platform from multiple installers based on the particular project the user asks for. Otovo also holds a Norwegian energy sales licence and buys and sells surplus solar power through its “Neighbor Power” concept offering green and local electricity throughout Norway.

Akershus Energi has 3 TWh per year of renewable energy production under management. Akershus Energi contributes with 1.3 million tonnes of CO2 reductions in the European energy mix every year. Akershus Energi is the second renewables major to back Otovo after Agder Energi Venture came on board in our seed round in September. Agder Energi is one the largest and definitely the most future savvy of the utilities in the Nordics with brands such as LOS, LOS Energy and portfolio companies counting Enfo, Entelios,
Nordgröön Energie, Smart Grid Norway, and Glo in Norway, Sweden and Germany.

OBOS is one of the leading construction and housing companies in Scandinavia, with 215.000 housing units and 650.000 m2 commercial real estate under management and builds 5.000 homes per year in Norway and Sweden. OBOS is also a leading provider of pre-fab housing in Sweden (through the Myresjöhus and SmålandsVillan brands) and a major shareholder in the listed construction companies AF Gruppen ASA, Veidekke ASA, Multiconsult ASA and JM AB. OBOS’ renewables production portfolio consists of 0,6 TWh per year hydro power.

If you live in Norway, please check out your home on www.otovo.no or just buy surplus solar power from your neighbors through your regular electricity bill by becoming a Nabostrøm customer 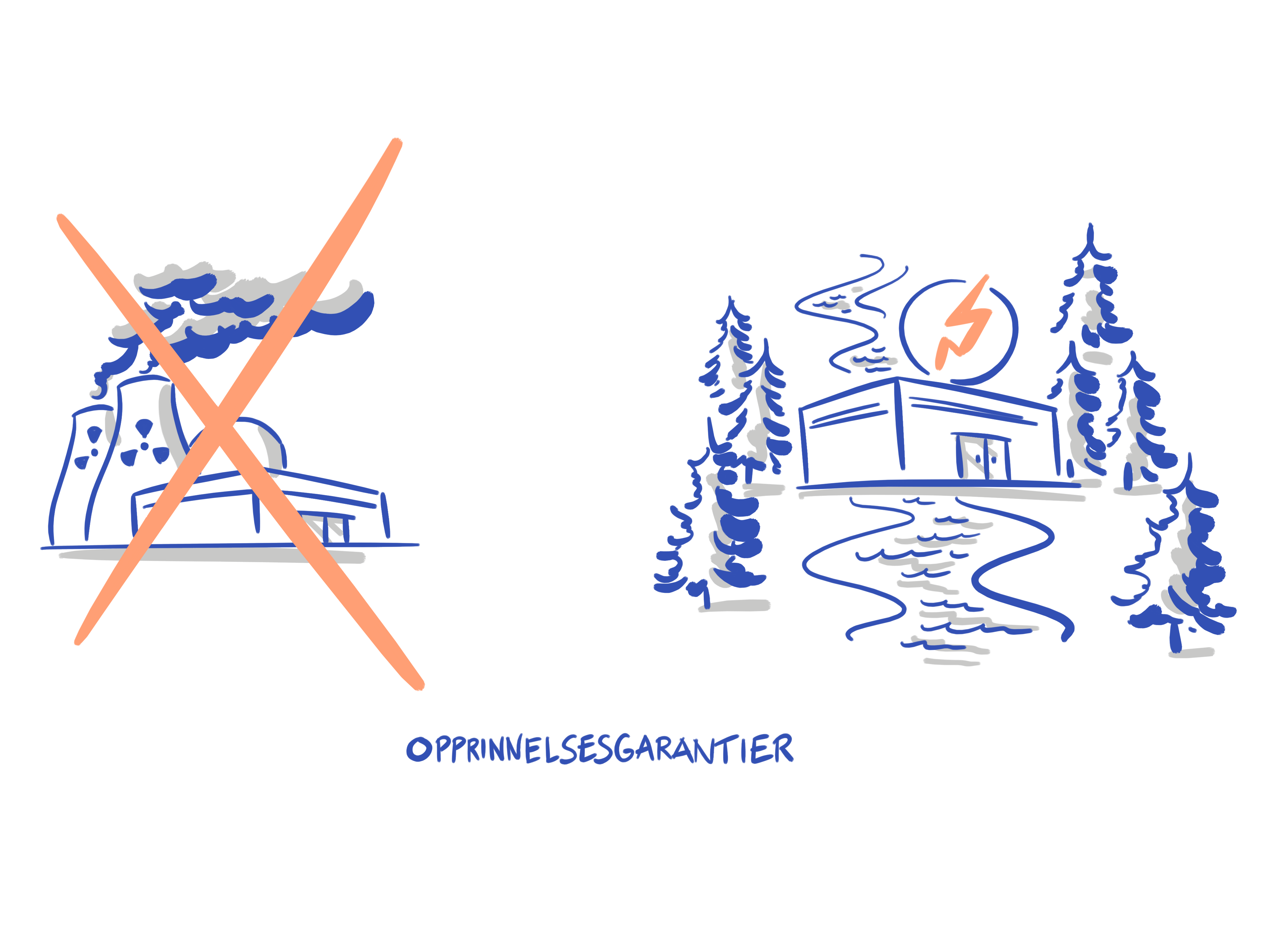